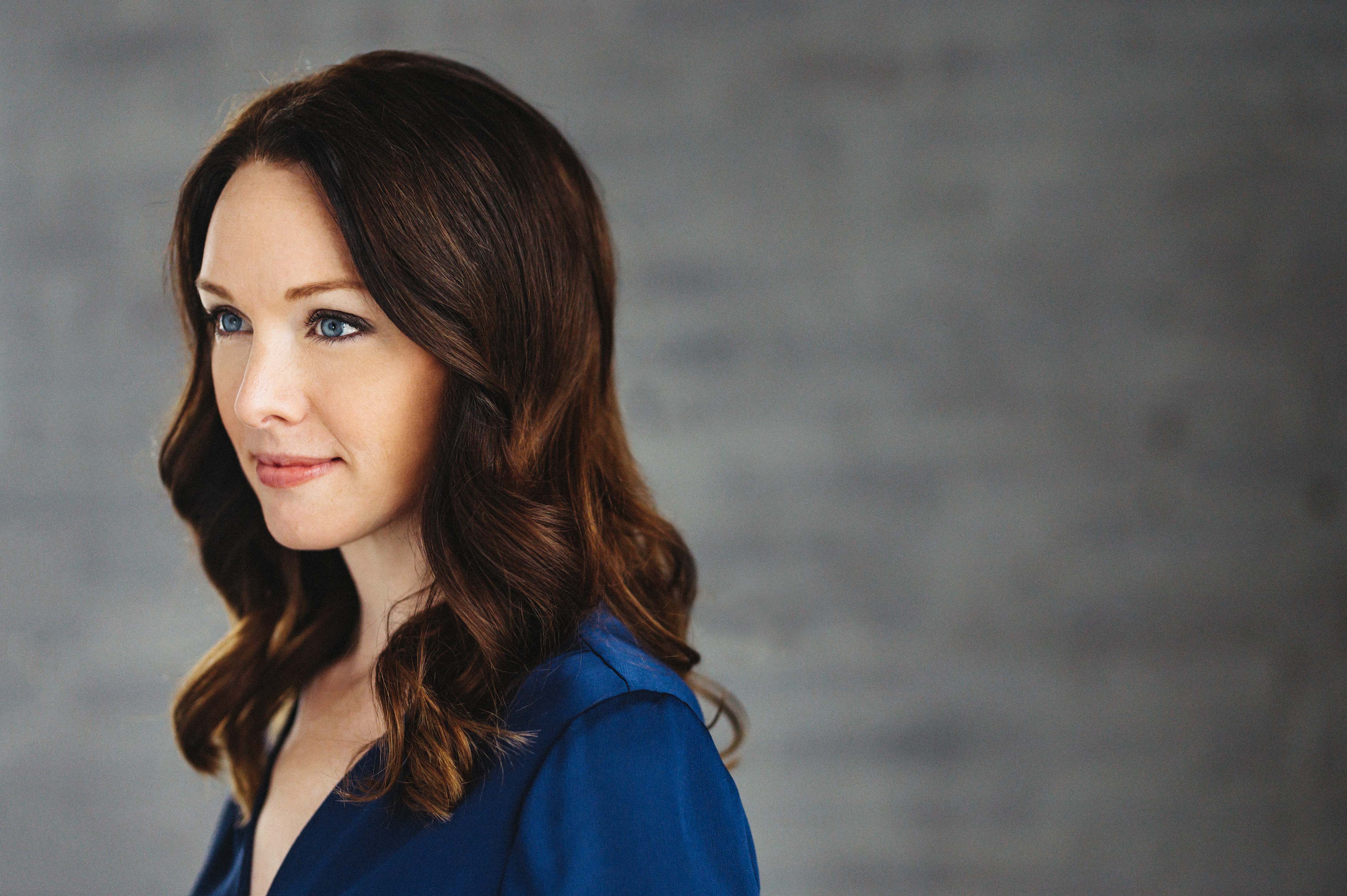 Elaine Hagenberg takes you on a compositional journey to create choral compositions of your own. These step-by-step strategies are specially designed for choral music enthusiasts as well as choral educators who want to introduce singers to the compositional process. 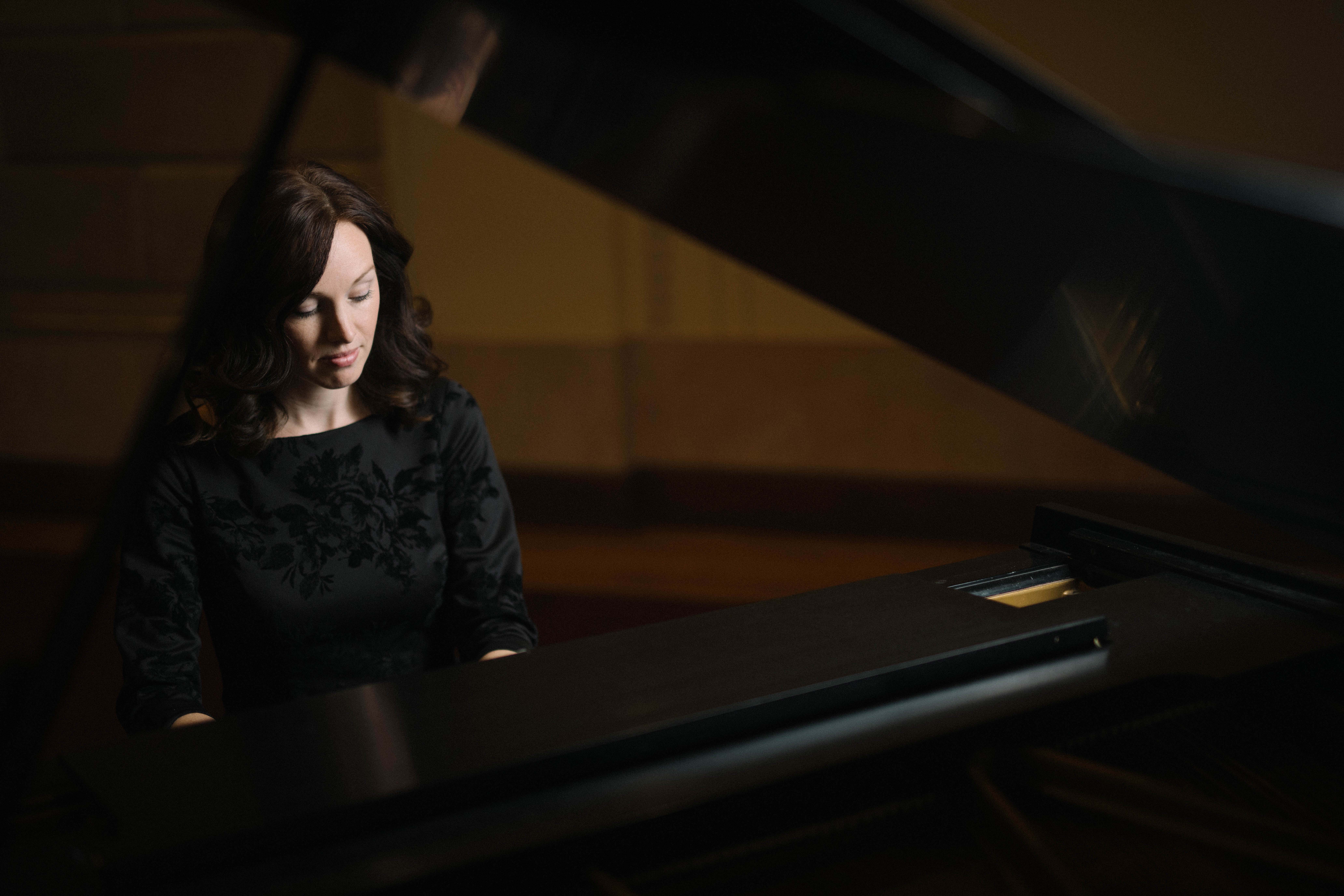 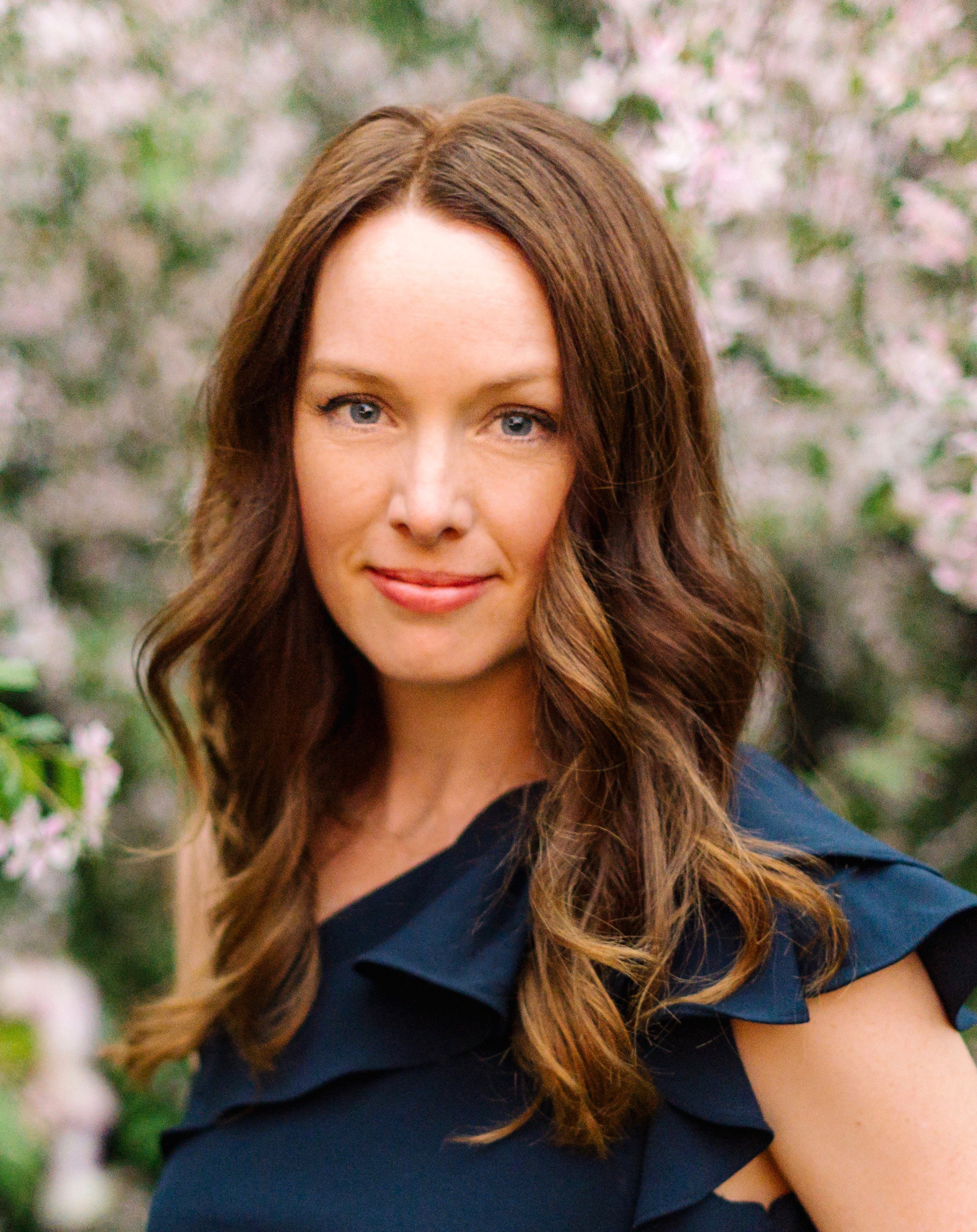 In addition to composing full-time, Elaine actively engages in bringing her music to life as the guest artist and featured clinician for professional conferences and festivals both in the U.S. and abroad as a composer, conductor, and accompanist of her work.